From Launch to “Most Recognizable Brand in Canada”

Opportunity: To take a concept that was highly successful in the U.S. and launch it in the Canadian market.

Solution: They partnered with Destination Marketing, the architects behind the brand and marketing for the U.S. company.

A few years ago the largest newspaper in Canada conducted a huge national brand survey. Sleep Country Canada was the top vote getter in both the “Most Well Known” and “Where I Would Shop” categories.

Pioneered a knowledgeable, customer-first approach that developed tremendous brand loyalty. Integrated the charitable concept to showcase their commitment to the community. Developed a branded, graphics package to correlate with outbound marketing efforts.

A System that Communicates Quality and Caring

Developed a way-finding signage and product labeling system to bring cohesion and clarity to the brand. Created light and fun messaging elements to add value and help shoppers feel at ease within the store. 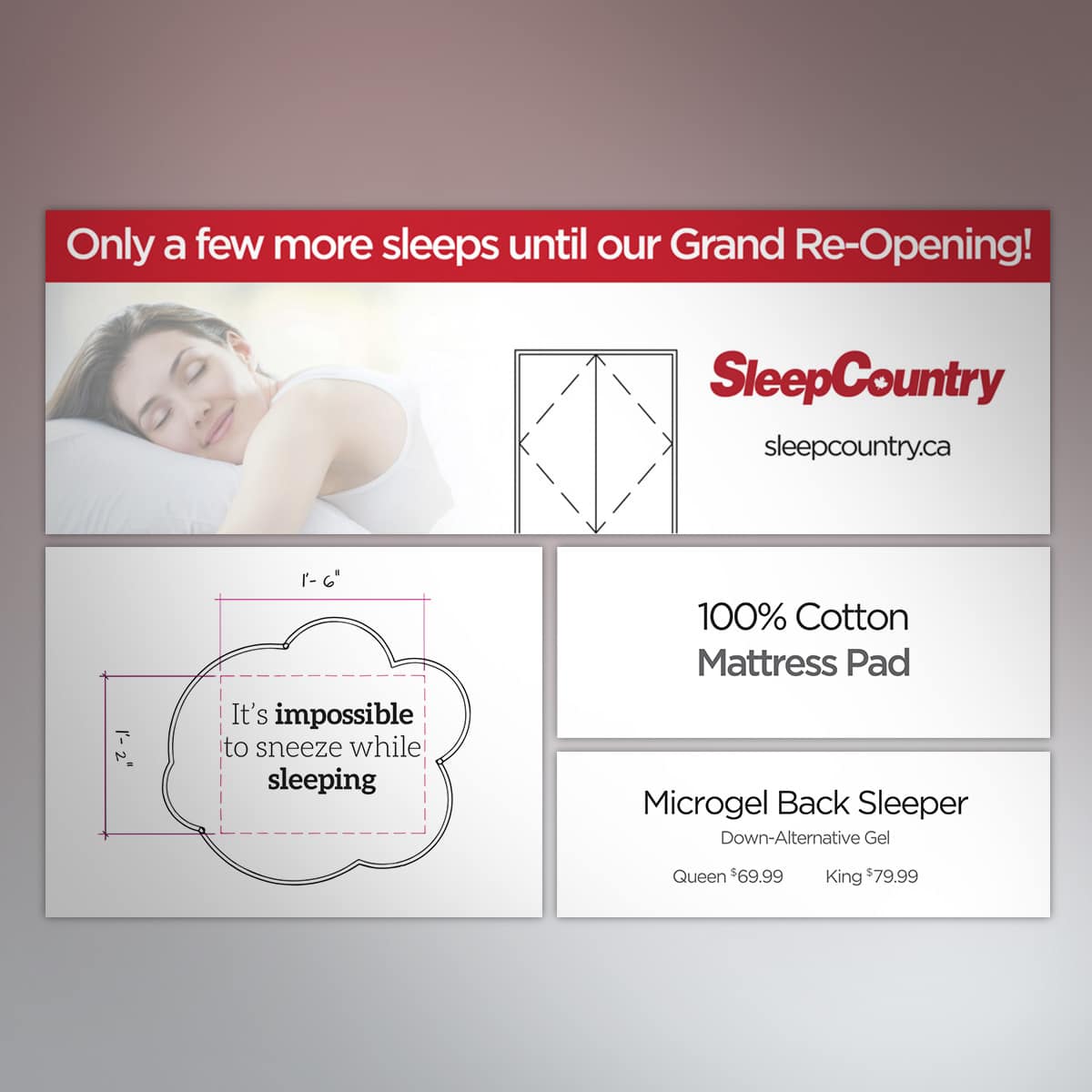 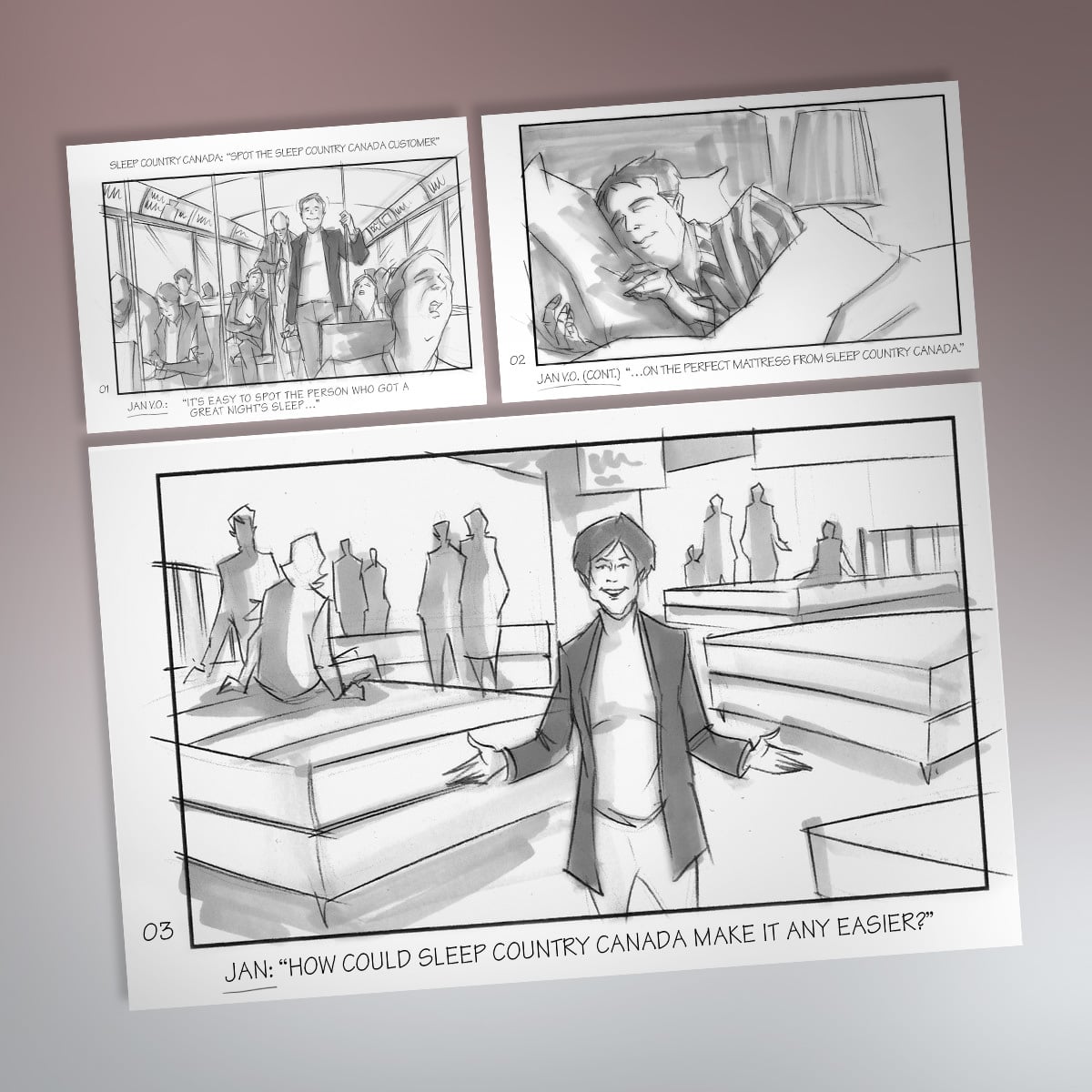 Used the affordable Reach and Frequency of Radio as a base, supported with TV, Print, and digital tactics.

Produced print advertising for inserts and trade publications. Established graphic guidelines to ensure consistency of look from campaign to campaign. 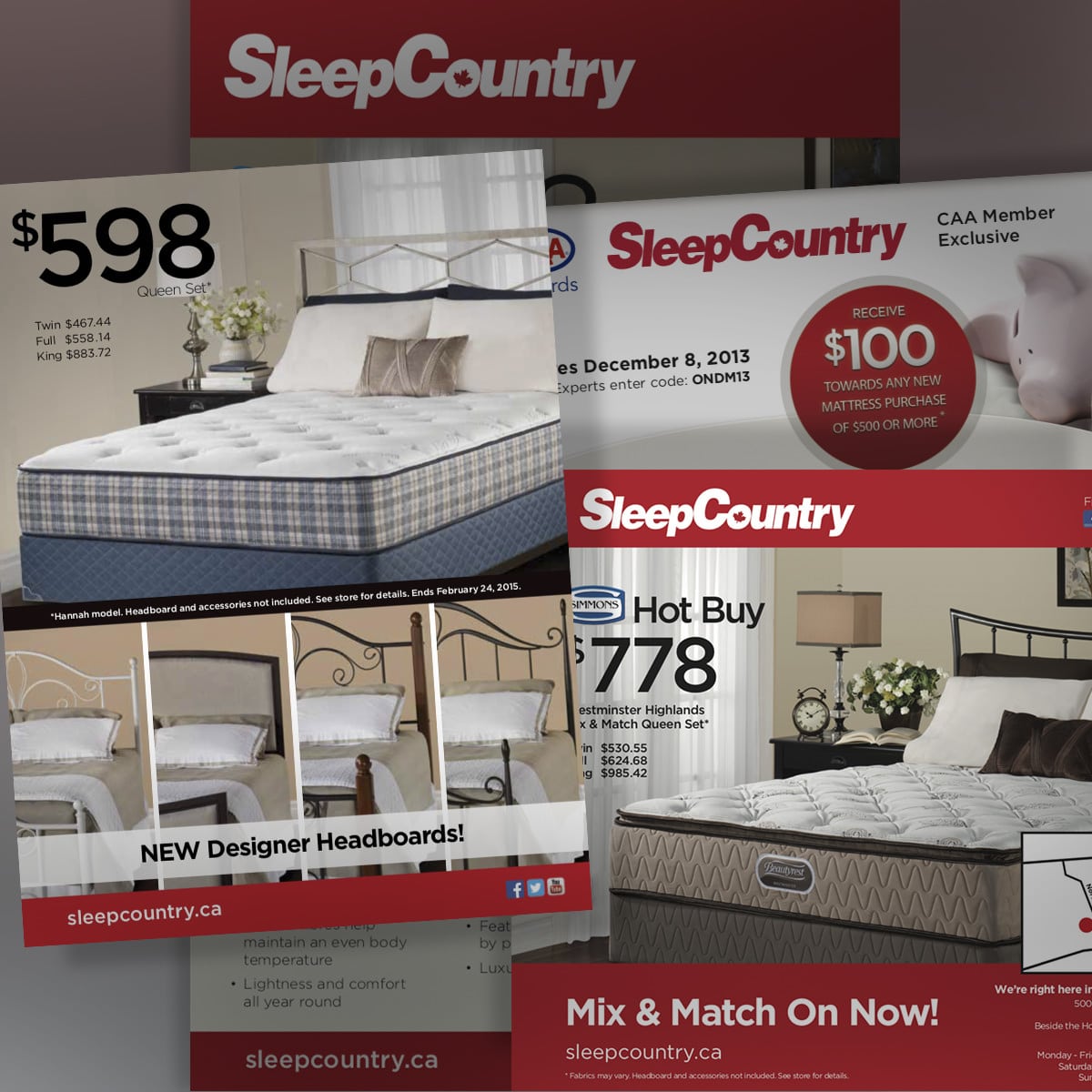 As part of the broader marketing effort, provided creative for a multitude of digital assets to support display advertising, various events, and social interactions. 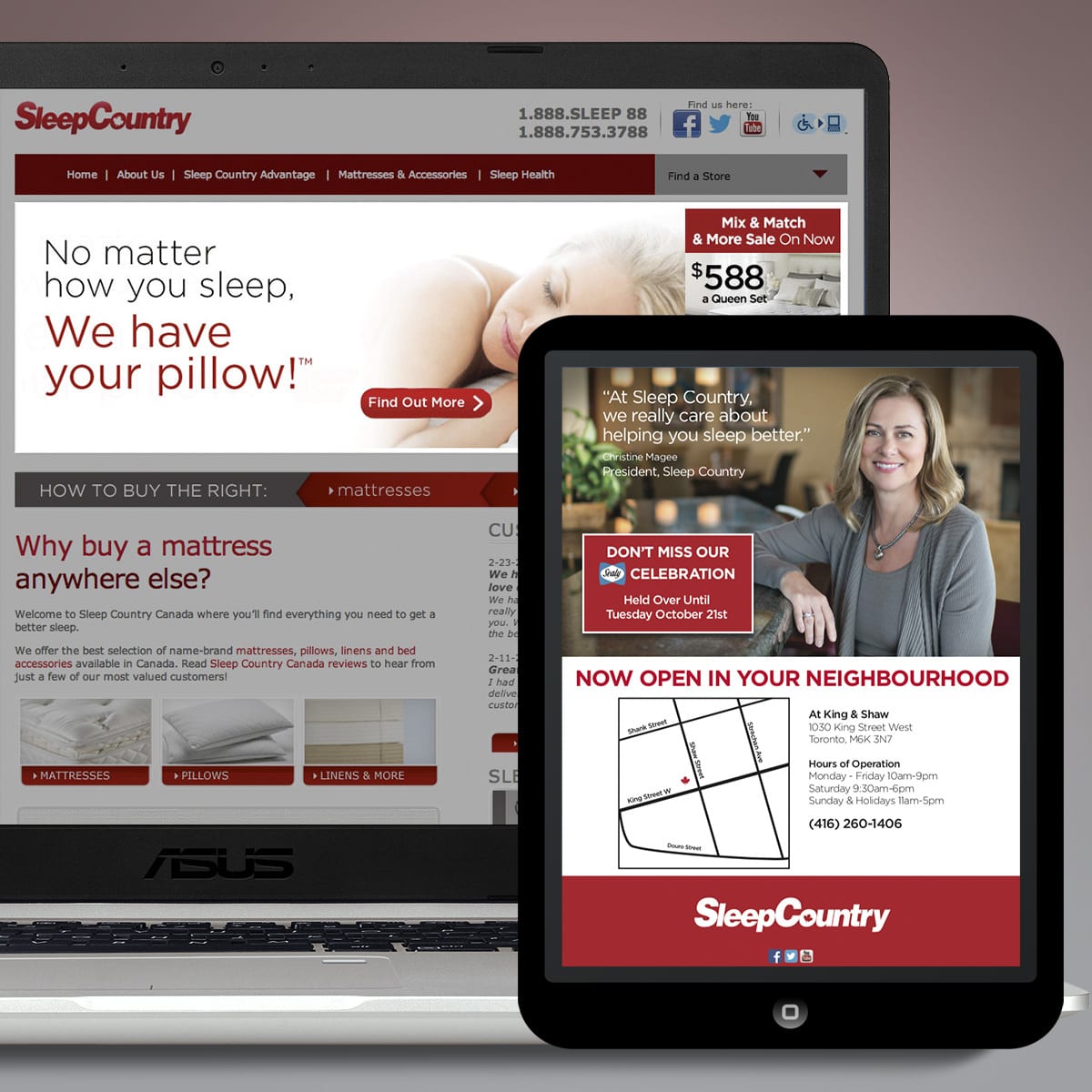 Led the inception and provided the creative for a customer email program to cultivate leads, retain customers, and woo prospects. 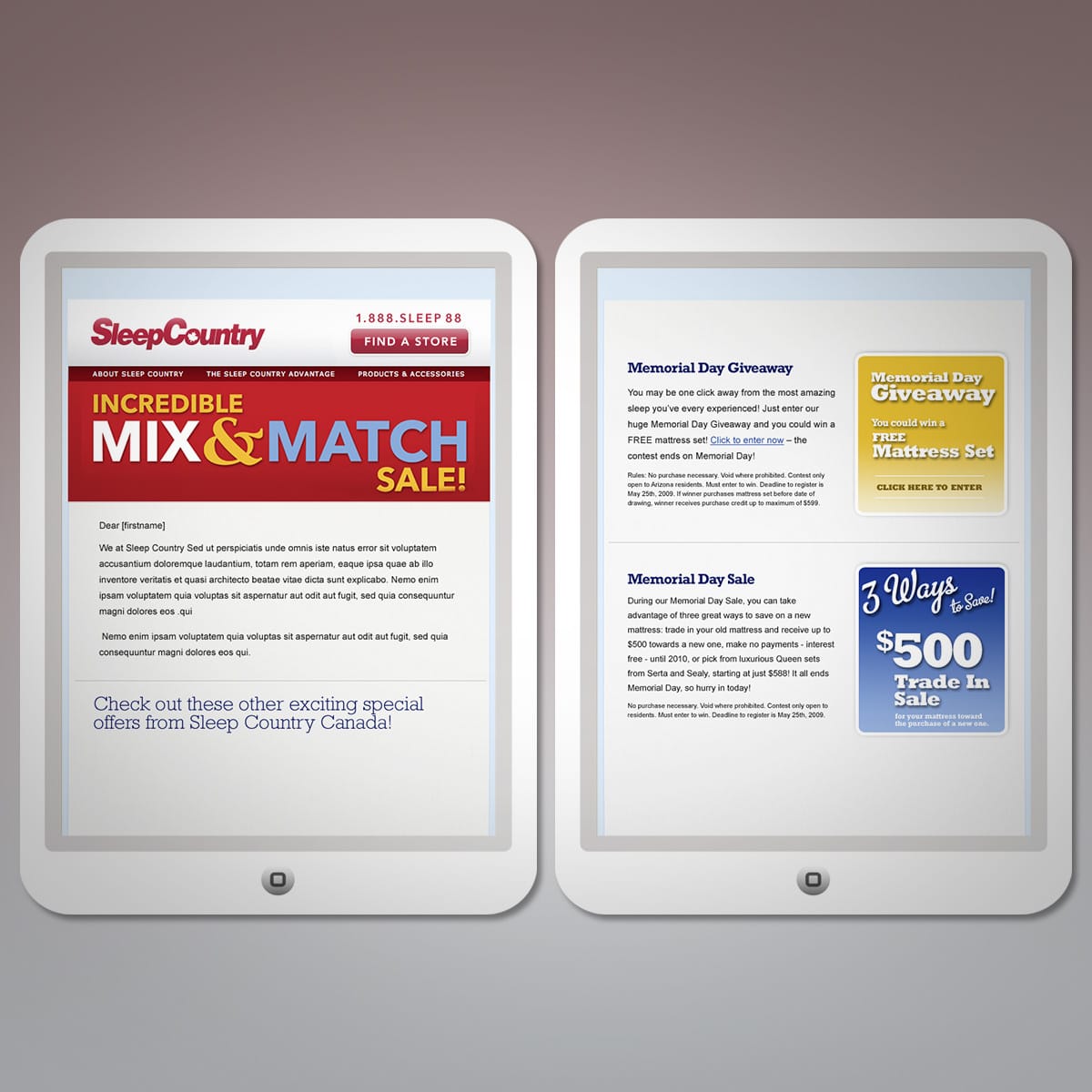