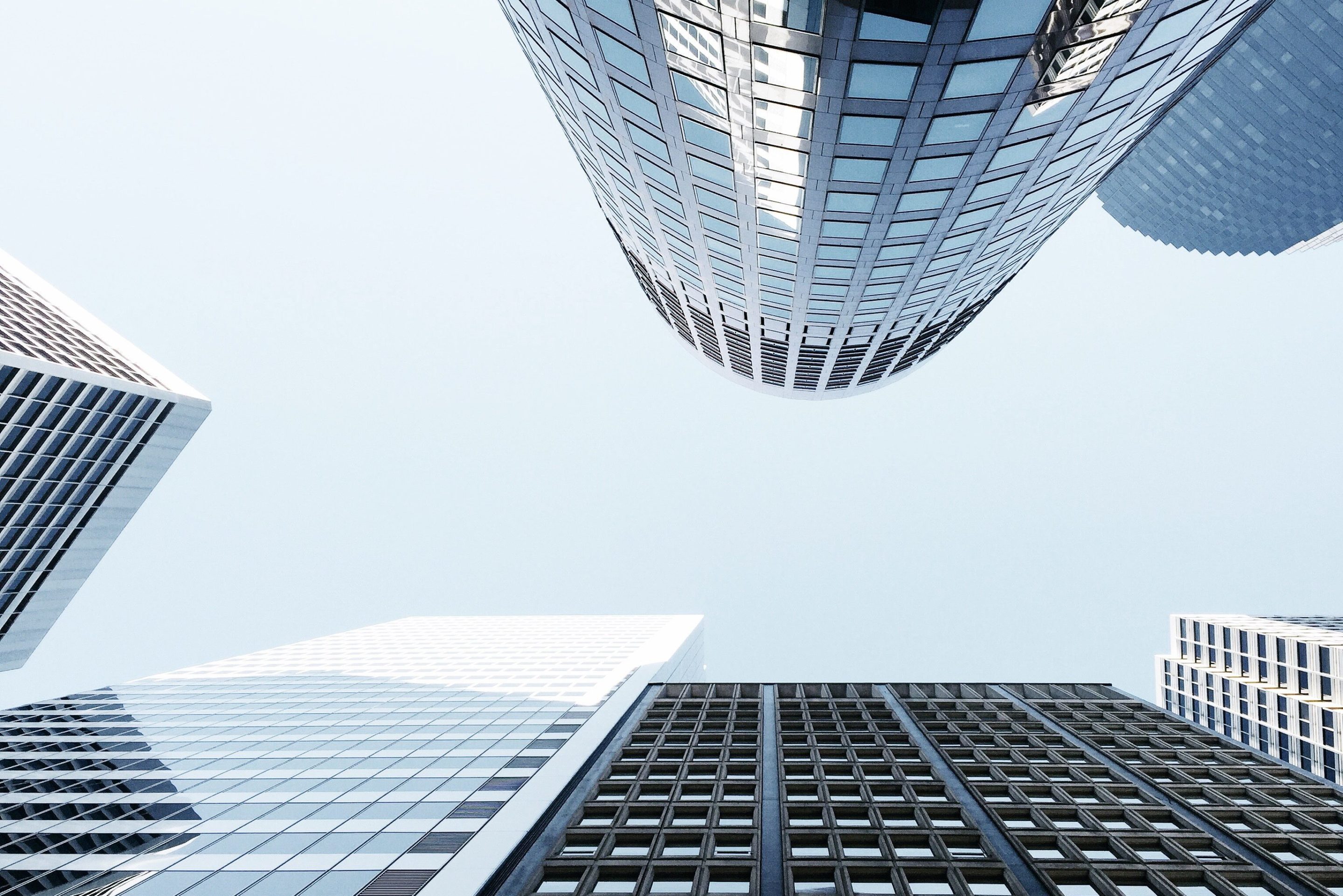 Sometimes, I wonder what it would be like to play the advertising game forty years ago, in the “Mad Men” days. Were they aware of AdSpeak?

Around Seattle in the 1970s, radio was in its heyday. There were four TV stations and Seattle had a morning and afternoon newspaper. Compared to today, the media was a confined playground where your message was sure to be heard. Your only challenge was to make it memorable and compelling.

Those last two qualities are still required today, but the “being heard” part is tougher than ever. Radio listenership, while still substantial, has competitors like iPods, satellite radio, and the most significant competitor: your Smartphone. TV stations? Whether you’re cable or satellite, it’s a shame to have anything less than 400 channels when you sit down to watch a show.

Newspapers are fighting for their lives, competing with themselves online, as well as that whole pesky Internet thing. Digital ads grace every online gathering destination, from Facebook to Twitter.

Is Your Message Being Heard?

For that reason, having your message heard has never been more challenging. You have to be sure you know where your audience can be found. Once you do find them, you have to be even more precise on what you say.

Naturally, the inclination is to point out your “biggest selection”, “lowest price”, “best value” and work in the ever popular, “Come on by!” But if you do, you’re throwing money away.

These common claims usually point out the similarities to your competitors more than your differences and would be considered “Adspeak” – words and phrases that technically may be true, but have diluted value because listeners and viewers instinctively block them out.

Paint one thing lime green. It stands out. Paint everything around it lime green and nothing stands out. If 1/3 of your commercial message consists of Adspeak, 20-seconds of your 30-second message is nothing but ‘white noise’ to the consumer. Front-load your commercial with Adspeak and consumers will never even make it to that incredible deal you were going to offer at the end.

Spending most of our days being barraged by messages, we quickly tune out anything that could be perceived as a commercial.

That’s why I work hard to educate our clients on how important it is to engage the audience first. You could open with “It’s our biggest sale ever!” or, the better approach: “How would you like to drive a 2013 Ford Mustang for just $1 a month!”

Which one would you want to hear more about?

While the $1 Mustang is an exaggeration, it’s an offer you’d probably be interested in even if you weren’t a Mustang fan.

So, make your words count – give the consumer something to latch onto and avoid the Adspeak.

Be as specific as possible so that your competitors can’t say the same thing. “We have a huge inventory” isn’t nearly as effective as, “We have over 73 Ford Mustangs right here on our lot!” That’s a lot of Mustangs! Now, make sure your commercials show up where the Mustang target demo lives and you will surely win.

Remember the words of Smoky the Copywriter: “Only you can prevent Adspeak.”